Lesley Wolman was having trouble breathing.

She was in a small room on a hot and muggy day in New York City in August 1993, singing and auditioning for the George Gershwin Broadway musical, “Someone to Watch Over Me.” A little earlier, Wolman had been breastfeeding her 21-day-old son, Yale, who was now safely in the arms of her husband, Jeff, in the waiting area. The three of them had taken the bus from their apartment on the Upper East Side.

“I can’t believe you can sing like this 21 days after delivering your first baby,” one of the casting directors in the room said to her.

“Personally, I prefer dogs,” said another.

Sixteen years later, sipping iced tea at Pat’s Restaurant, Wolman laughs at the memory of that day and seems amused that I’m asking for so many…

Click here to read the full article at the Jewish Journal

All of Me, All of You at the Pico Playhouse 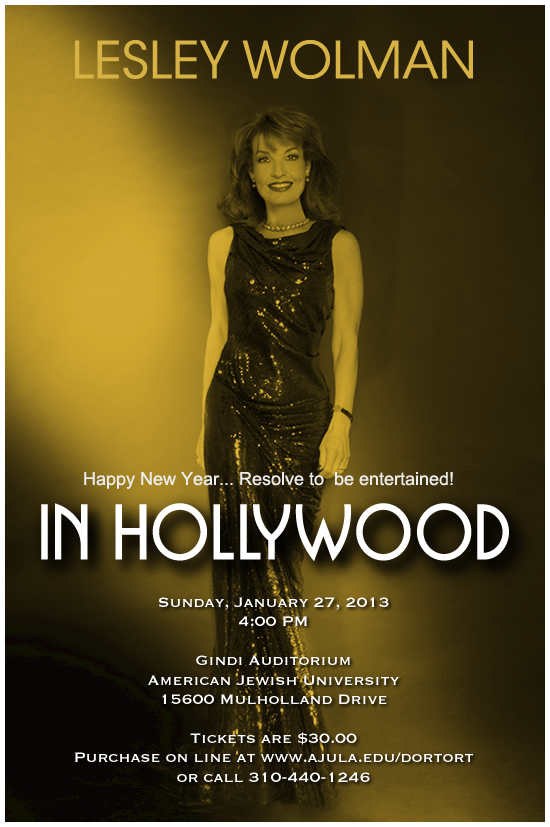 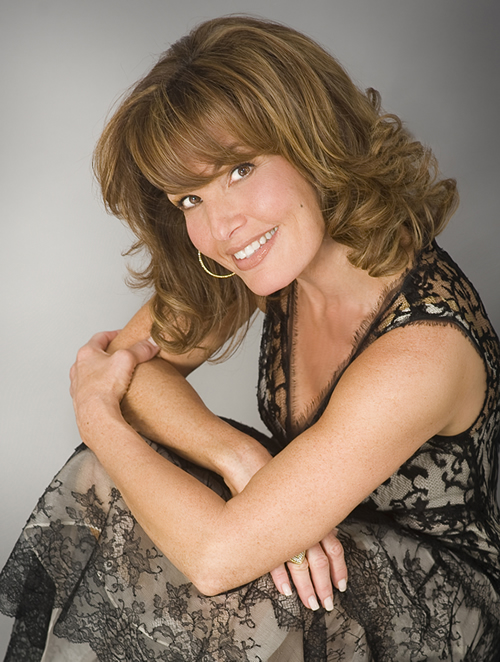